Like B101-A and B101-B, it is a new type of modified Titanium White developed by our company. It has fine particles,

Plastic pipe is a widely used product in daily life. It has many incomparable advantages of

and good flame retardancy. It has gradually replaced metal pipe in many fields.In recent y-

ears, with the improvement of people's living standards and the development of society, the

demand of consumers for plastic pipes is getting higher and higher, and the requirements

for its various indicators are also getting higher and higher, which prompts the producers of

plastic pipes to consider the raw materials, production technology and other aspects to impro-

ve the performance of plastic pipes. 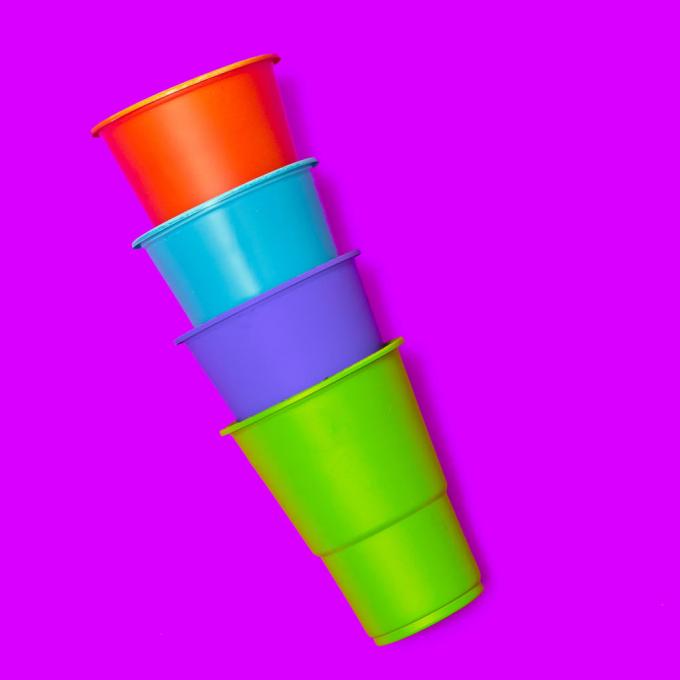 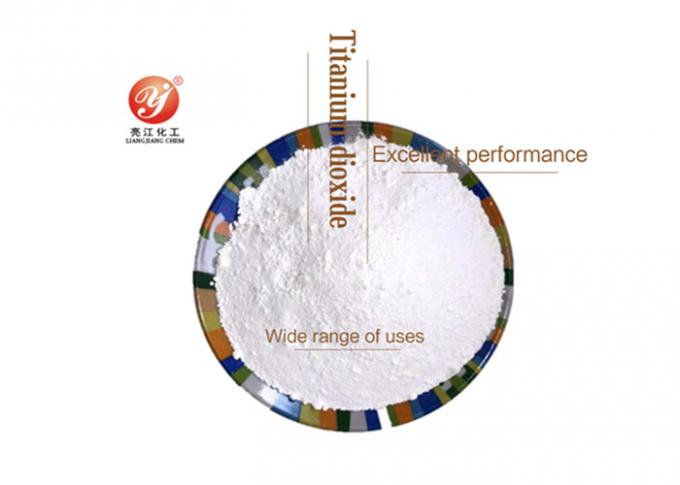