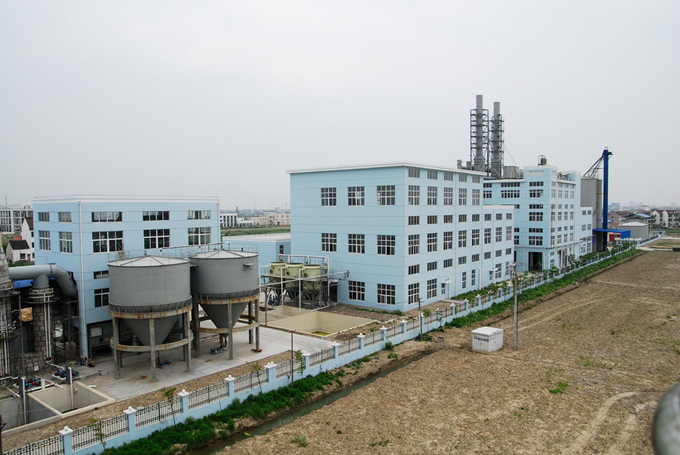 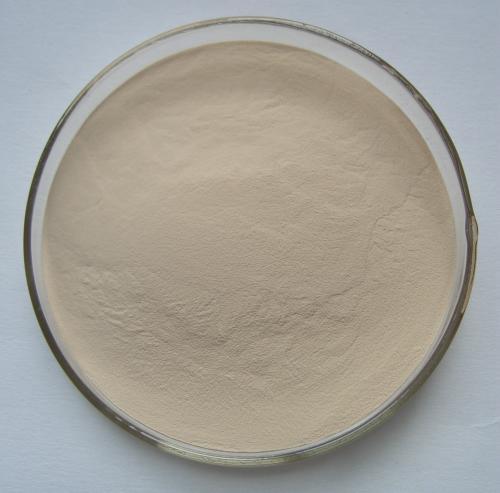 This product, rosy triangle crystal or amorphous brown powder,, prevent moisture in the process of transportation, storage should be placed in a cool, ventilated, dry place. Avoid breathing dust when processing, if contamination, can be cleaned with soap and water , concrete technology may refer to the corresponding material safety data.

ΔShangHai LiangJiang Titanium White Product Co.,Ltd has six core values which govern everything we do and are an important part of the company's DNA. Our six core values are codified in our company's management systems for hiring, training, and performance evaluation.

ΔTitle: LIANGJIANG's Culture Values
Introduction: Introduction: Customer First
The interests of our community of users and paying members must be our first priority.
ΔTeamwork
We expect our employees to collaborate as a team. We encourage input from our employees in the decision-making process, and expect every employee to commit to the team's objectives.
ΔEmbrace Change
We operate in a fast-evolving industry. We ask our employees to maintain flexibility, continue to innovate and adapt to new business conditions and practice.
ΔIntegrity
Integrity is at the heart of our business as trust is an essential element of a marketplace. We expect our employees to uphold the highest standards of integrity and to deliver on their commitments.
ΔPassion
Our employees are encouraged to act with passion whether it is serving customers or developing new services and products.
ΔCommitment
Our employees have a dedicated focus and commitment to understanding and delivering on the needs of Chinese and global SMEs.