Liangjiang Chemical implement international management system and follow the philosophy that customer is the most important so that we can service customers better. The company has passed ISO9001: 2000 international quality system certification, and to compliance with international environmental standards requirements, all products have reached the pollution requirements by the SGS heavy metal detection. Continuously improve product quality and increase brand construction strength and also consummate marketing channel, "Liangjiang" brand enjoy a high reputation both at home and abroad.

Liangjiang Chemical adhering to the "people-oriented, technological innovation "business philosophy, dedicated to develop and research fine chemical products.
Raw materials of titanium dioxide from domestic and abroad and then surface coating treatment of silicon, aluminum, zinc, zirconium and other organic and inorganic so that the quality will be more better. Also the products have powerful dispersion, long-term weather resistance and excellent gloss after activation, modification and coating treatment so that the index and application performance can be comparable with the import products. After a significant reduction in the cost of raw materials, our improvement of the quality and reduction of the costs with advanced technology and environmental-friendly craftwork completely changed the situation that domestic high-grade titanium dioxide depend on import products.

Liangjiang Chemical and embarked on rapid sustainable development and make unremitting efforts to create the make our products of first-class in domestic,internationally competitive and well-known company. Through constant technological innovation and increasing brand management so as to build a normative powder chemicals company with high quality, great ability. Now the marketing channel has covered all China's provinces, more than 60% of the products are exported to Europe, America, Southeast Asia and other regions, and established long-term stable cooperative relations with the world top 500 enterprises.

Sales Range: to respond to new demands of domestic and foreign customers, we
constantly strive to research and development of supplying first-class products. The mainland as the center, popular in Taiwan, Hong Kong, South Korea, Japan, Italy, Southeast Asia, North America and other countries and regions.

Research and development: to create high-quality products, we established specialized research institute with the latest technology equipment and excellent talent so that we lay a solid foundation for future long-term development and production.

Customer Service: we combined the production, marketing, research and development and other departments as an organic system to ensure that we can meet the needs of customers, to develop new products with customers, achieve our "first-class service". 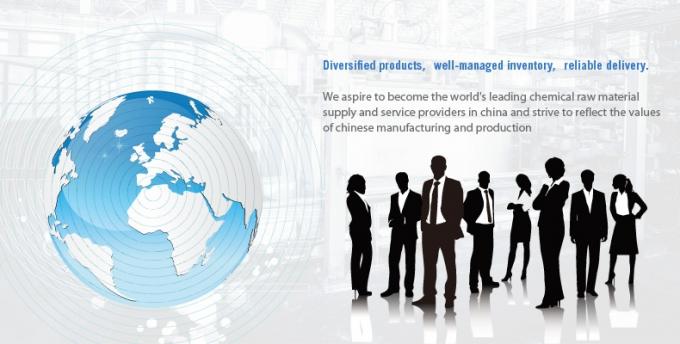 The history of Liangjiang

Shanghai in 2006. As a manufacturer of titanium dioxide, With the development of

our company in the last 10 years ,we have changed a Regional manufacturer into

a large diversification enterprise with Production, processing,trade,import and export.

As the founders of the company, Zhiliang Wang, Zhichao Wang, Hui Wang,

and then changed into Shanghai liangjiang titanium white product co.,ltd. In 1998,

After this period of hard work, Mr Wang has a certain understanding of

titanium dioxide. In 2000, Mr Zhiliang Wang set up a small laboratory, special for

the research and development for titanium dioxide.Meantime, registered the

company. We found using the titanium dioxide crude as the raw materials, and

then made the coatings. We realised the final products has the environmental

protection, high dispersibility and better whiteness. We also could make the

products as customer’s request. With the widely sales of titanium dioxide,

customers with the great quality. Today we still continue to work hard for every

product is anatase produced costings at the crudes. As the small batch samples,

free trial, formed a sharp contrast with the similar products. The Product was

quickly confirmed, and widely exported into the world.

got the registration of import and export license on 25th January 2007. Meatime,

we obtained the self-run import and export of foreign trade, formally established

market.In october, We signed the first contract of titanium dioxide with EUA Company

in French, the quantity was 300MT per month.

In the beginning of 2008, we began to research the new products. To make the

crudes as the raw materials, and then make the coatings for rutile, quicklyy was

accepted by our customers.

Because of the financial storms, it was a serious test for us as a new company.

a lot of layoffs. We were facinghow to survive and during these times, we began

to maintain the existing customers, together with our customers.

In March, We moved into Wanda Plaza office.

In May, we launched the new product lines of titanium dioxide.

Rutile ( general use, compond, modification, special for coatings and paints,

We won the respect and recognition from the customers through our efforts;

With the change of markets, we set up to research the filler market for the

carbonate and calcium carbonate. We have become a chemical raw materials

we began to produce titanium dioxide with chlorination process. To make the

chemical raw materials production enterprises with the collection of scientific

research, production and trade. we aspires to be the supplier of the world's

leading chemical raw materials, to show our value of the products made in

China and to serve the customers all over the world.

We have 10 years of operating experience in this industry, We have 5 years

cooperation with all kinds of brand cooperation in foreign trade import and export,

We know our understandings for customers’ needs, our considerate service, think

what they want to or they never think!

Our staff, full of passion, with the most reasonable, the most efficient labor, supply

the best samples and goods to the clients at faster speed!

Whatever big orders or small orders, we will grasp the opportunity the customers

give us , Shanghai liangjiang has its own factory, we can guarantee the completion

of orders smoothly, at the same time of improving quality, and constantly improve

Many years of efforts, we strict with themselves, guarantee the customer receive

the sample quality same as the goods,  we cherish the samples and big goods into

every client, solve the smallest friction between the customers, eventually to achieve

In order to make us more core competitiveness in the industry, we have also has

carried on the research and development for the other fillers, such as barium sulfate

series products, improve our competitive advantages in the industry, meet the

requirements of customers of high, medium and low, service the different needs of

various industries, we aspires to be the supplier of  the world's leading chemical

raw materials, show our value of the products made in China!

govern everything we do and are an important part of the company's DNA. Our six

core values are codified in our company's management systems for hiring, training,

The interests of our community of users and paying members must be our first priority.

We expect our employees to collaborate as a team. We encourage input from

our employees in the decision-making process, and expect every employee to

commit to the team's objectives.

We operate in a fast-evolving industry. We ask our employees to maintain

flexibility,continue to innovate and adapt to new business conditions and practice.

marketplace. We expect our employees to uphold the highest standards of

integrity and to deliver on their commitments.

Our employees have a dedicated focus and commitment to understanding

and delivering on the needs of Chinese and global SMEs. 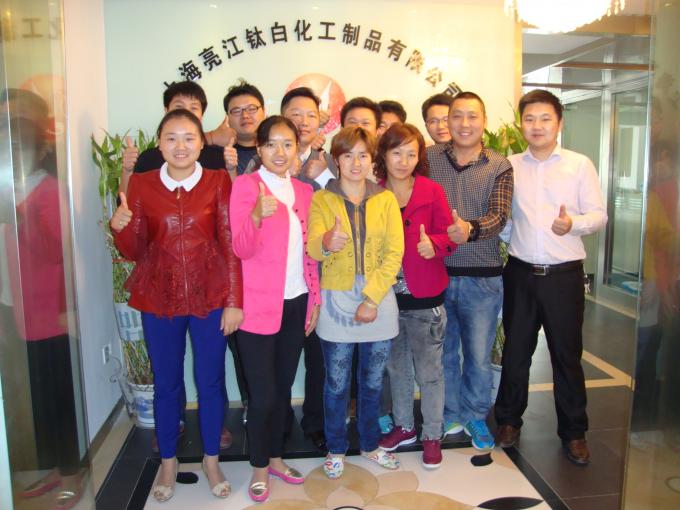 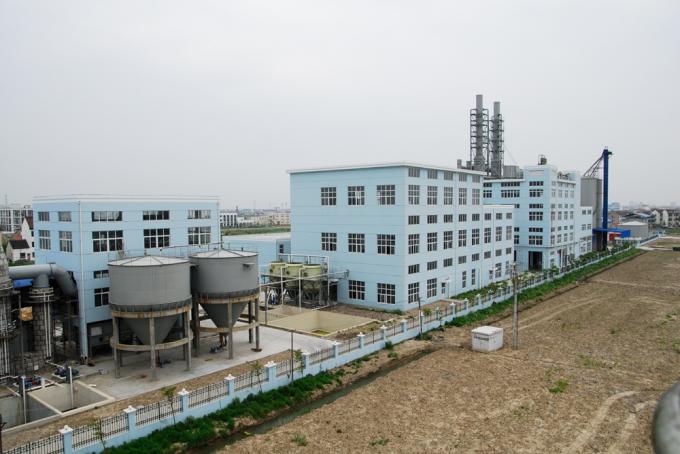 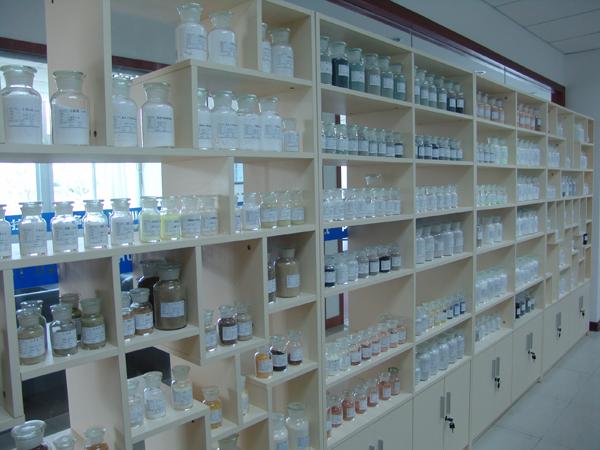